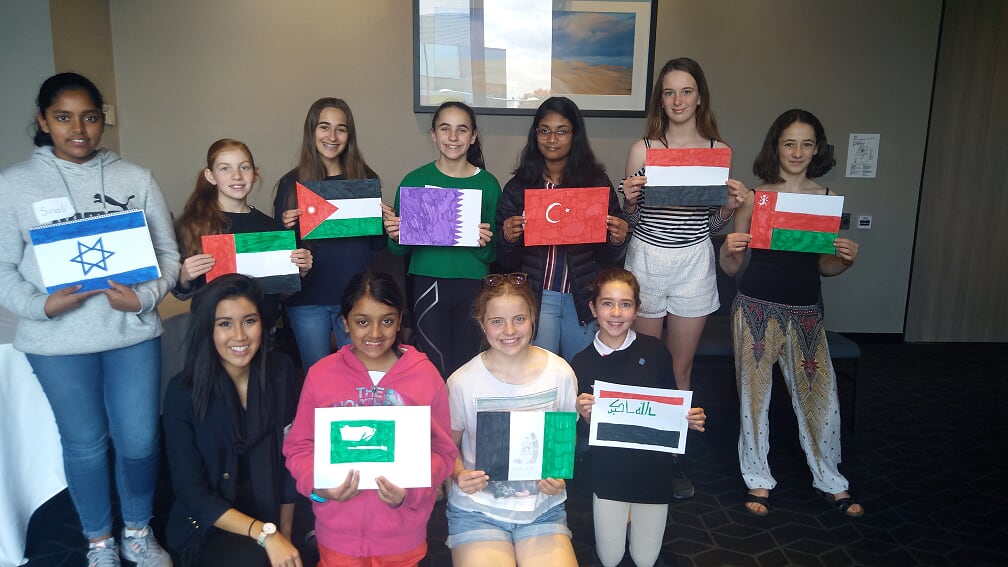 On Saturday the 10th of November I had the opportunity to attend Girls in Politics: Camp United Nations for Girls, a leadership program for girls aged 8 to 15 to discover the work done by the UN. 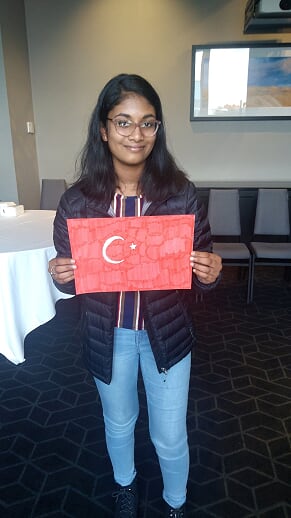 The program began with an introduction about the UN and its purpose. Then each table group was designated a continent and each person was assigned a country to represent. I represented the UN member state, Turkey. Throughout the day we learned about the best practices for public speaking and about the structure of the UN such as the general assembly and security council.

Later in the day, we had a mock election to elect the general assembly president and the secretary general. As a delegate for Turkey, I ran for the position of Security Council and gave a speech on behalf of my country talking about what I would do to end civil war in my nation.

Attendees then had the opportunity to vote for the best candidate. Overall, I learned a lot about the work of the United Nations and the working groups of the organisation whilst also developing my public speaking and leadership skills.

This year the College provided two female students with the opportunity to attend the UN Girls in Politics leadership program. Sinali of Year 7 and Imarsha of Year 9 were successfully awarded scholarships and attended in November. 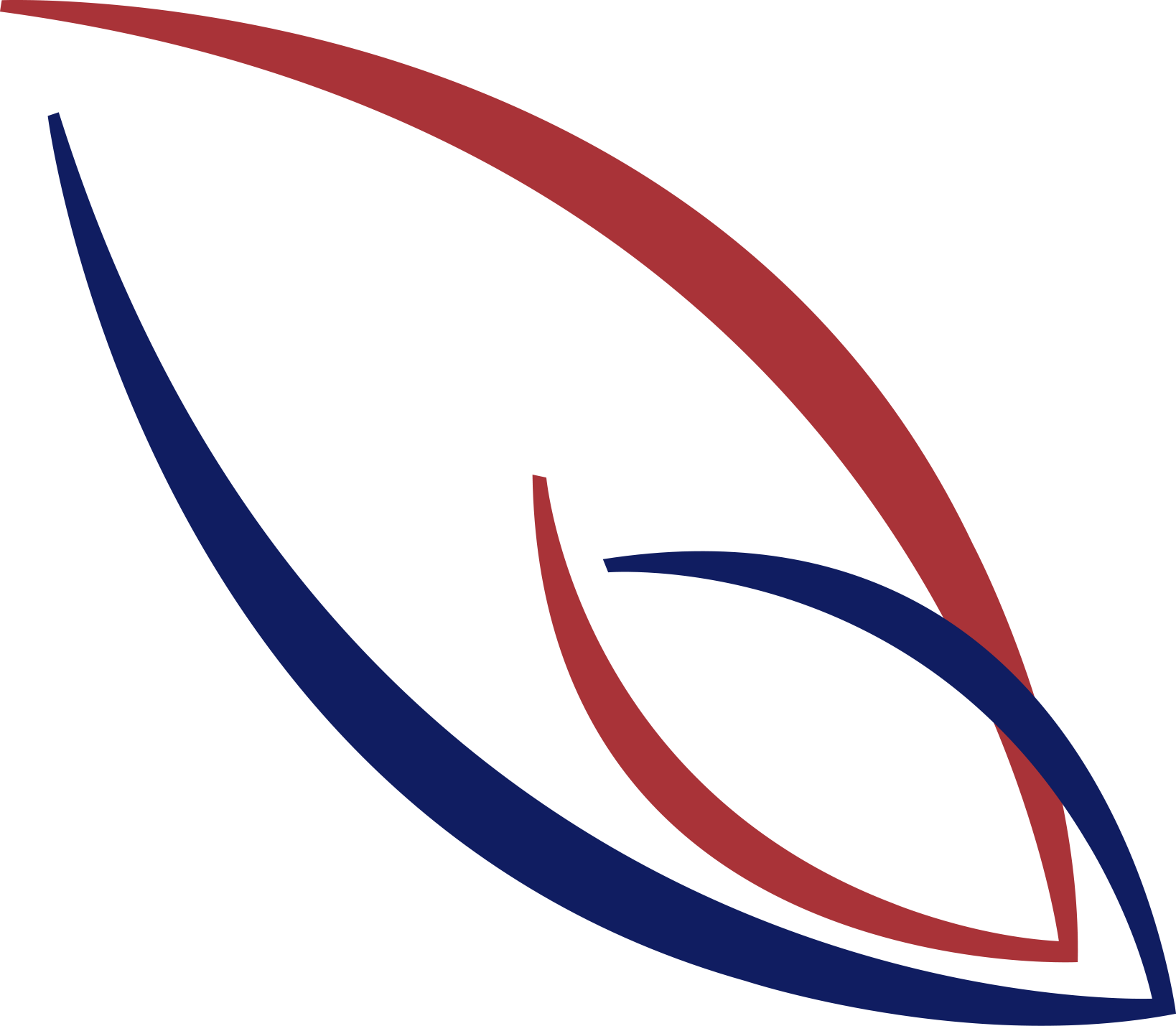